Thank you! Your submission has been received!
Oops! Something went wrong while submitting the form.
The Band

Ian Porthouse is regarded as one of the brass band movement’s leading conductors, educators, performers and teachers.The Head of Brass Band Studies at Birmingham Conservatoire hails from a musical family in the heart of Cumbria, where he became principal cornet and a founder member of the Cumbria Youth Brass Band.

At 16, he became leader of the National Youth Brass Band of Great Britain and his outstanding talents soon saw him become principal cornet with Desford Colliery and Black Dyke, who he helped to claim historic major championship winning successes. During this time he also played with a number of the world’s finest instrumentalists at iconic concert venues, including Carnegie Hall in New York, and as a featured soloist with Phillip Smith, Principal Trumpet with the New York Philharmonic Orchestra.

In 2008 he made his long awaited return to Wales when he accepted the position as Musical Director of Tredegar Band – a move that has since seen them become one of the world’s leading contest and concert ensembles; winning a unique Grand Shield/British Open ‘double’ in 2010 and consecutive All England Masters International titles in 2011 and 2012.

Those achievements saw Tredegar voted ‘Band of the Year’ and Ian voted ‘Conductor of the Year’ by the influential online magazine 4Barsrest.com in 2010, whilst under his direction they have also released critically acclaimed CD recordings and in 2015 performed alongside the Rambert Ballet Company at Sadler’s Wells.

Tredegar’s current position as the number 5 ranked band in the world has been substantiated by further major championship success under Ian’s direction. 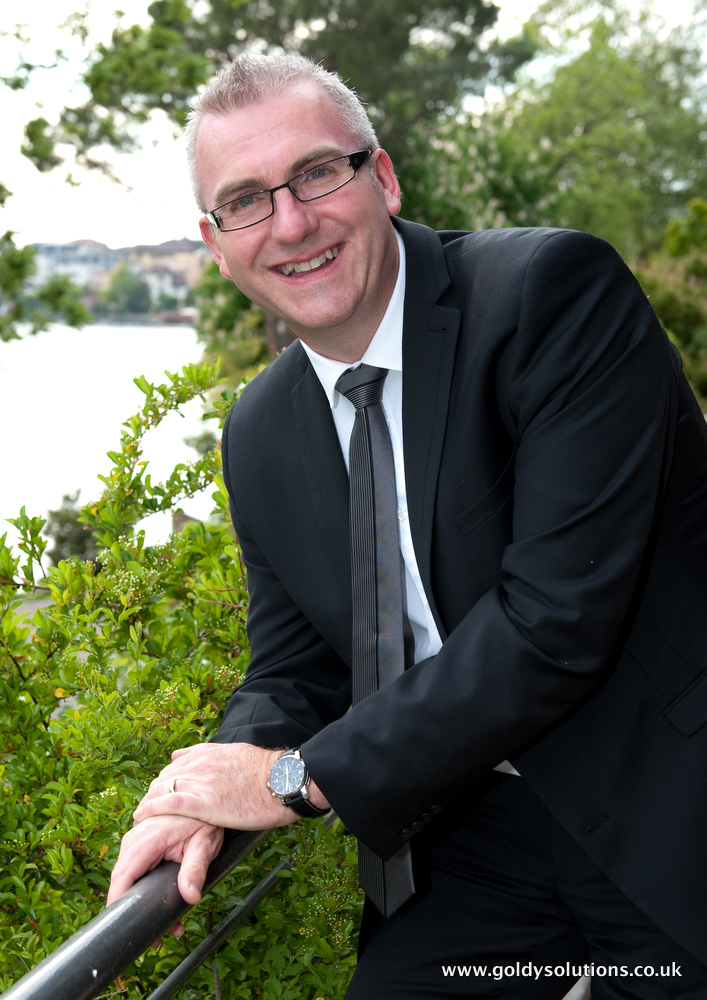