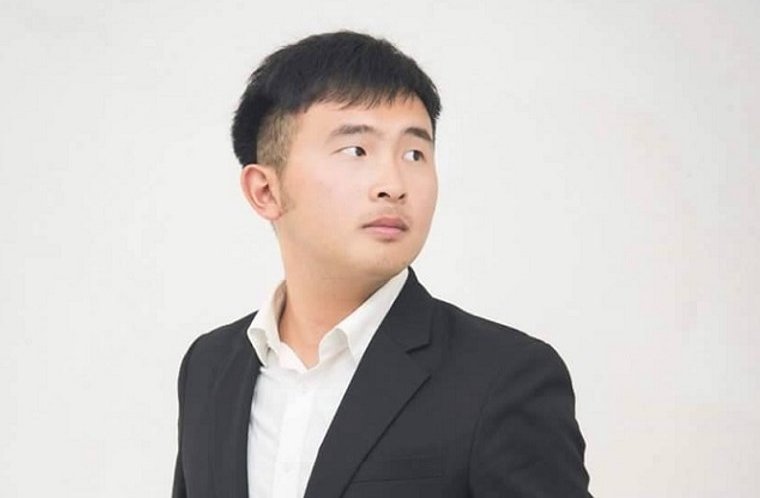 Welsh Champion Tredegar has announced the signing of Yu-Han Yang as their new solo euphonium.

The Taiwanese player will take up his role with immediate effect and make his debut with the band at the RNCM Brass Band Festival in Manchester in January.

The Yeoman artist of The Musicians' Company is studying at the Royal Birmingham Conservatoire under Matthew White and Philippe Schwartz.

In 2019 he claimed first prize at the prestigious Charlton House Lyrical Brass Competition, competing against alumni from several top UK conservatoires, as well as secured the Conservatoire's annual Brass Prize.

This led to his nomination to receive the Silver Medal Award from The Musicians' Company in London.

He told 4BR: "I'm really excited to join such a fantastic band and to be offered this amazing opportunity.

I'm really looking forward to being fully committed to a band that has such an exciting musical outlook and to being able to perform at events such as the RNCM Festival as well as the European and British Open Championships."

He added: "There's no doubt that bringing these experiences back to Taiwan after finishing my studies will make huge differences to the brass band culture in the country."

Speaking about the appointment, MD Ian Porthouse told 4BR: "This is a great new signing for the band and everyone at Tredegar is looking forward to working with Yu-Han.

He is such an exciting talent who is totally committed to his playing and his desire to make his mark at the highest banding level."

Ian added: "My thanks go to Martyn Patterson who has been an outstanding performer with us over the past few years and we wish him well in the future."